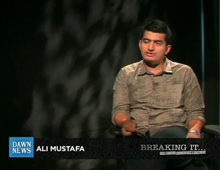 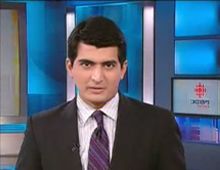 Ali Mustafa brings you live breaking news from Canada and around the world live from CBC News Network's. 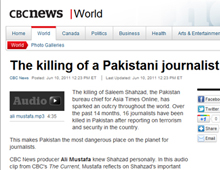 The killing of Saleem Shahzad, the Pakistan bureau chief for Asia Times Online. 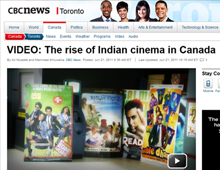 Indian cinema has gone global — not only can it be seen in 100 countries, but the industry’s biggest celebration. 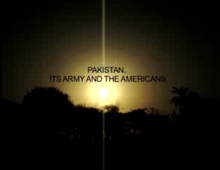 The deal undone explores the strenuous relationship between the Pakistan-US military establishments. 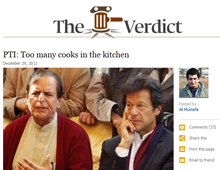 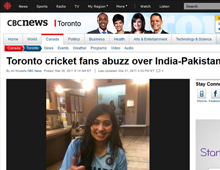 Hundreds of people braved a chilly morning Wednesday to fill one of the largest student.

Qasim Toori, leader of the terrorist group, 'Pakistani Jandallah' has been arrested in an evening raid in the city of Karachi.

Residents of Karachi's high-end defence locality are angry at the local government for 'ruining' flood contingency work on major intersections.